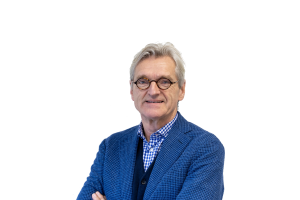 Joost Holthuis is the founder and former CEO of OctoPlus, a Dutch drug delivery company. During that time, he built up and successfully listed the company on Euronext. OctoPlus was acquired by Dr. Reddy’s in 2013. Joost was CEO and co-founder in 2011 of Cristal Therapeutics. He is also partner of the Dutch venture capital firm BioGeneration Ventures. Joost holds a MSc degree in Pharmacy from Leiden University and a PhD degree in Pharmaceutical Sciences from the Utrecht University. 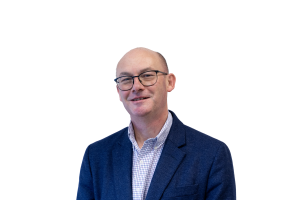 Chris Newton was in 2000 a founder, Board Member and Chief Scientific Officer of UK biotech Argenta Discovery. After moving to BioFocus plc in 2005, Chris was a director and Chief Scientific Officer. Following the acquisition of BioFocus plc by Galapagos BV, in late 2005, he was appointed Senior Vice-President of Galapagos Services. Following the sale of BioFocus and Argenta to Charles River Laboratories in 2014, Chris served as VP Alliances for Galapagos BV. Chris holds an MA degree from the University of Cambridge and MSc and PhD degrees from the University of Sheffield and is also a Chartered Chemist and Fellow of the Royal Society of Chemistry. 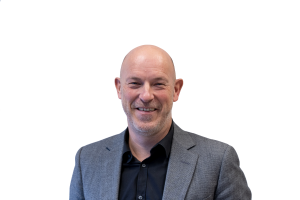 Johan Sebregts is cofounder and managing partner of KIKK capital and the Zeeland Investment fund. Johan is a successful entrepreneur who sold his company in 2000. After that, he was partner in a regional development firm and was founder and director of the start-up program Starterslift. Johan holds a MSc degree in Social Geography from the University of Amsterdam. 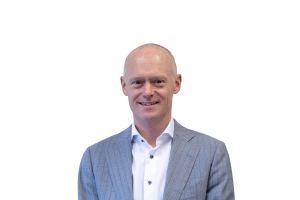 Giel Hendriks is founder and CEO of Toxys. In 2014, Giel obtained financing to create Toxys. In 2016 he secured financing to begin operations in an independent laboratory located at the Leiden Bio Science Park and developed the company into an internationally recognised biotech company and contract research organisation (CRO) specializing in chemical safety testing. Prior to that, he worked as scientist in genetic toxicology at the Leiden University Medical Center. Giel holds a MSc degree in Molecular Biology and a PhD degree in Cell Biology from Utrecht University. 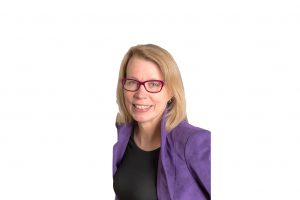 Susan Swarte serves as a CFO at Olympia since 2018. Prior to that, she held the position of CFO at Van Hessen Group, Nederlandse Staatsloterij and ReCor Medical Inc and OctoPlus NV. Susan is a successful and driven financial expert who has served as a non-executive board member at multiple companies, including Generali NV, Heineken Netherlands and Newtricious. Susan holds a MSc degree in Business Economics from the Erasmus University and a RC degree from the VU in Amsterdam.