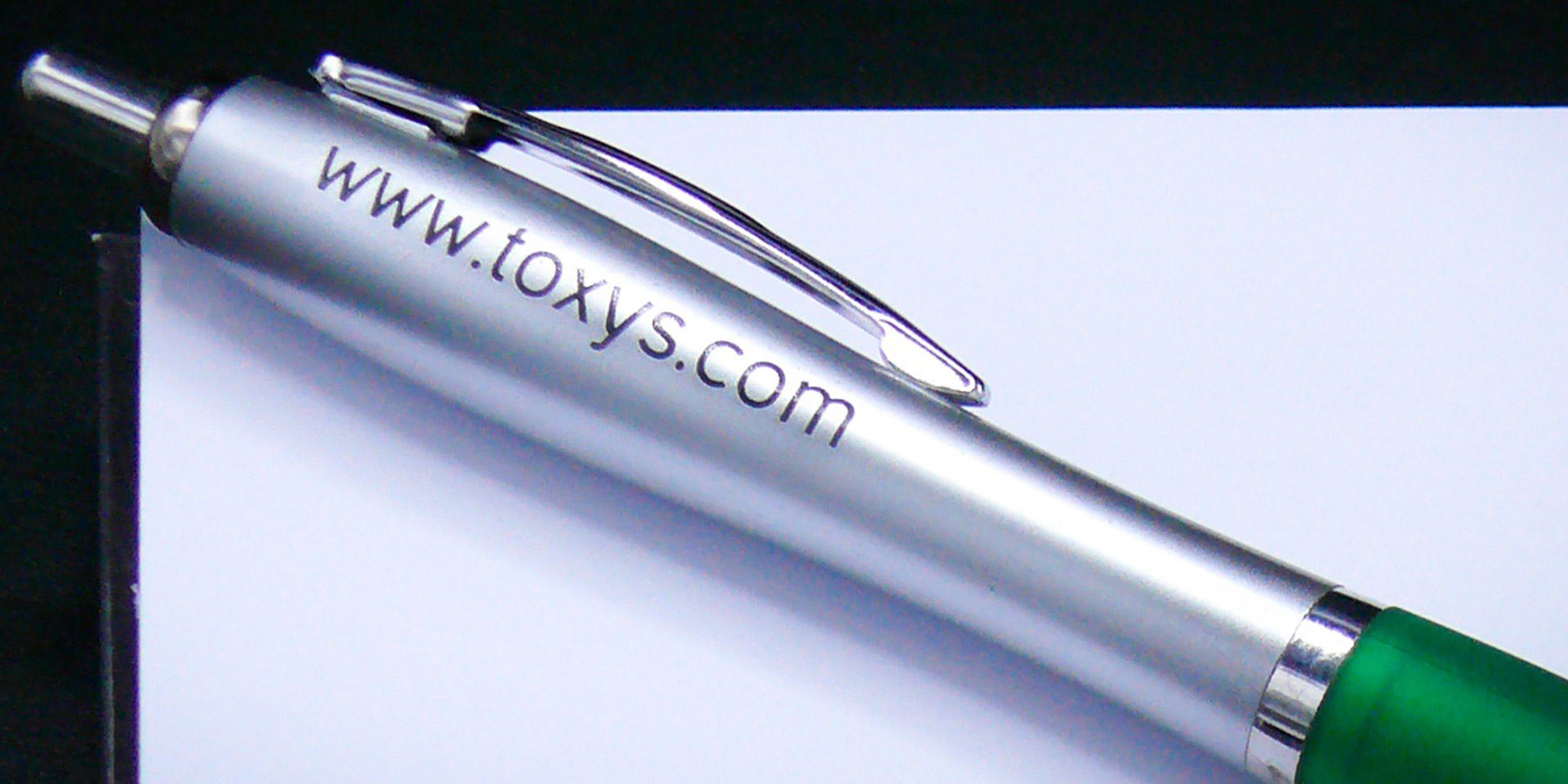 A recent publication by the Dutch National Institute for Health and Environment (RIVM) reviews the current test methods for cancer hazard identification that have been adopted by the regulatory authorities and discusses the most promising alternative methods that have been developed to date. Based on these findings, a generally applicable tiered test strategy was proposed by the authors for the detecting of both genotoxic and non-genotoxic carcinogens. The proposed strategy is particularly aimed at  improving identification of the underlying mode of action of genotoxic substances. Finally, strengths and weaknesses of this new integrative test strategy for cancer hazard identification were presented. The review was published in the high-ranking journal Critical reviews in Toxicology on the 3rd of May 2016 by Luijten et al.

ToxTracker is identified as one of promising Genotoxic assays. The assay is taken up in the flowchart of the proposed tiered integrative test strategy for cancer hazard identification as II tier, see image of the flowchart. 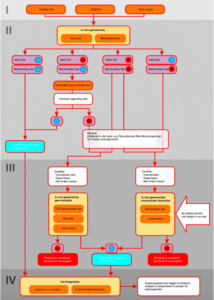 The advantage of the assay is insight into some modes of action of (indirect) genotoxic substances, in line with ongoing paradigm shift towards mechanism-based toxicity testing.

Especially in cosmetics and cosmetic ingredients due the ban on animal testing, the ToxTracker has an application in the weight of evidence building.